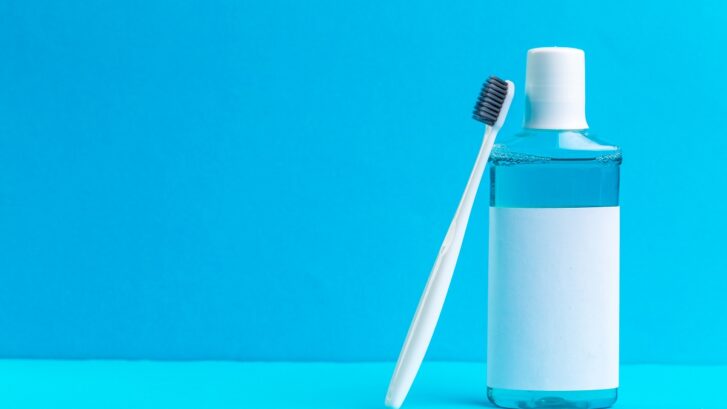 Mouthwash: Should You Use It?

When it comes to using mouthwash you may ask yourself if it’s necessary to include it in your daily oral health care routine.

Today, your friendly McAllen dentists at WhiteWing Dental will break down the positive and negative effects of mouthwash.

As you may know, mouthwash, also known as mouth rinse, is a solution to preventing bad breath and can be a good addition to your oral health care routine if used correctly.

The process of using mouthwash is relatively simple. You hold the liquid in your mouth for approximately 30-seconds, swishing it around, and then spitting it out.

Mouthwash usually contains an antiseptic that kills the harmful bacteria living in between your teeth and tongue. While it should not be seen nor used as an alternative for brushing and flossing, it does have several benefits, including long-term oral health benefits.

Some of the most popular reasons individuals use mouthwash include:

The Benefits of Using Mouthwash

The positive benefits of mouthwash are:

Best Mouthwashes for Your Teeth, Gums, and Breath

If you’re planning to use mouthwash, then it is important that you select the one that is right for you. When it comes to choosing the right mouthwash for your lifestyle, Healthline recommends the following:

When picking a mouthwash, you should always look for mouthwashes with the following ingredients:

When mouthwash is used alongside regular brushing and flossing, it serves as a wonderful addition to your oral health care routine.

Find the best mouthwash for your shiny teeth during your next visit at WhiteWing Dental.

Mouthwash may not be right for everyone, but by scheduling an appointment at WhiteWing Dental, our team of dentists in McAllen can help you find out if it’s the right choice for you.

Thanks for downloading this Baby Teeth Chart